“I’m proud to stand strong behind them and see that they get the fair treatment they deserve,” Scala said.

The workers have been on strike since March 28, citing lost benefits and substandard working conditions, after reportedly working without contracts since 2013. Several of them expressed their frustrations personally to Scala.

“I left my corporate job for the security of a union gig,” one worker said. “You can imagine my shock when the protections my family depended on were stripped.”

There were additionally complaints the news media has not given much attention to the strike, raising suspicions of undue influence by the cable company. Scala is calling on local media outlets to cover the story.

“These workers have the right to be treated with dignity, and the public should know their struggle so that we can collectively demand ending this injustice,” he insisted.

Time Warner Cable was acquired by Charter Communications and rebranded as Spectrum this year. 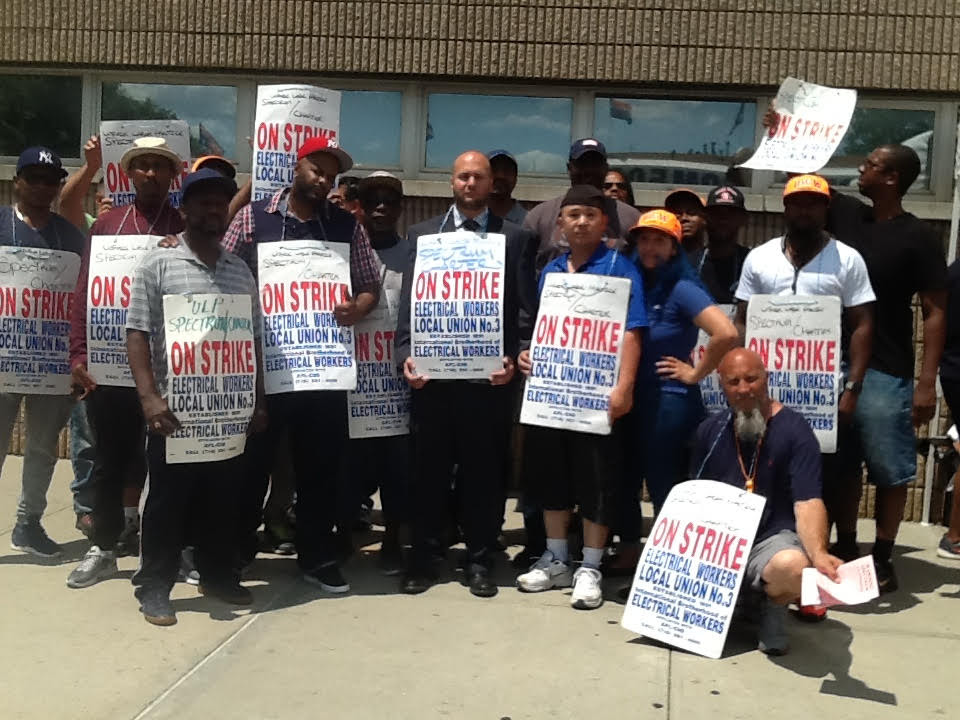